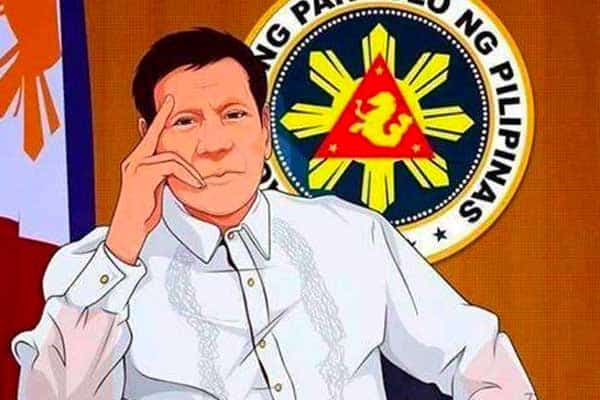 President Rodrigo Duterte told media sources that he would not ban online gambling licenses in the Philippines despite China’s request.

The meeting between Duterte and China’s President Xi Jinping has been anticipated for some time now. Last month, the China Embassy in the Philippines told media sources that online gambling was illegal in China and that the Philippines needed to better regulate their industry.

Pressure from China recently got Cambodia to stop issuing online gaming permits. This sparked fear in many Philippine operator’s eyes as the scheduled meeting drew closer.

President Duterte has long had a dislike for gambling, he has even told the press that he doesn’t like gambling. He has gone as far as outlawing state workers and police officers from entering domestic casinos in the Philippines. However, he told media sources that he will not ban online gambling or POGO licenses issued from the government agency PAGCOR.

President Duterte explained that POGO licenses were creating jobs in the Philippines and helping fuel the property boom. He went on to say that there is no way he would allow this “stupid activity” if there were plenty of available jobs in the country.

The President also said that he decided that the country needed it and that the revenue generated from the online gambling industry was beneficial to the Philippines.

There are approximately 60 POGO licenses that have been issued to operate in 2019. On August 19th of this year, PAGCOR stopped issuing new licenses for offshore operators, but that could change soon.

On the other end of the spectrum, offshore operators operating outside of the Philippines offer legal casinos, sportsbooks, and poker sites to Filipino residents. These sites are legal because they do not operate within the Philippines. PH officials have suggested that residents only use licensed online gambling sites.