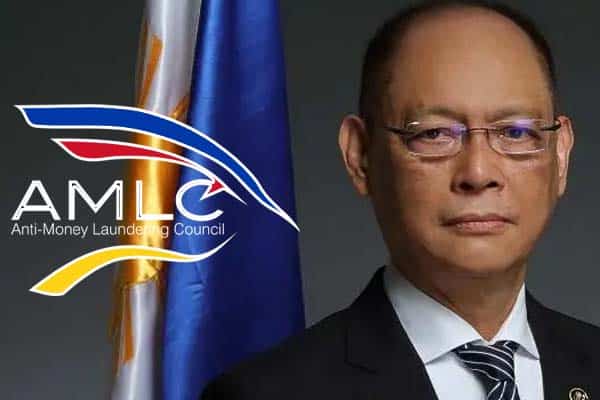 The Anti-Money Laundering Council in the Philippines has decided to study what the impact of banning online gambling operators in the country would have on the country.

Benjamin Diokno is head of the Council and has ordered his agency and the Philippines Central Bank financial stability team to research what would happen top the local economy if the President did decide to ban offshore gambling licenses.

In 2016, the Philippine Amusement and Gaming Corporation (PAGCOR) started issuing POGO licensing for operators living in the Philippines and operating offshore. The Philippine Offshore Gambling Operators (POGO) licenses have been a bit hit with foreign operators. The POGO licenses have caused an increase in Chinese settlers moving to the Philippines to operate online casinos, sportsbooks, and more. This has had a major impact on the property market as office buildings in and around the capital city of Manila have grown scarce.

This economic change has boosted the Philippines economy in recent years and the revenue taxed by the PAGCOR has provided substantial financial relief. Now the Anti-money laundering council wants to know what would happen if the Chinese workers were to pack up and leave.

Diokno told an economic forum that he wants to know what the impacts on the property sector and service industry would have if foreign workers decided to leave.

There are currently 60 POGO licenses that have been issued by PAGCOR, but the President has put a limit on the licensing for now. Last week Chinese President Xi Jinping asked President Rodrigo Duterte to quit allowing online gambling to offshore markets.

Despite the POGO ban, Philippine residents still have access to online sportsbooks, online poker sites, and online casinos that operate legally to Filipinos.