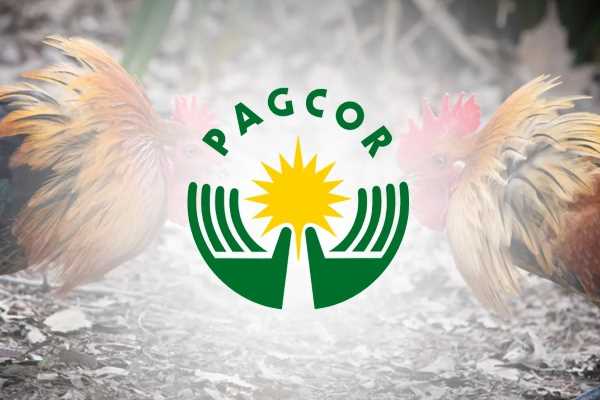 With the Ferdinand “Bongbong” Marcos Administration settling in after a landslide electoral victory in May, PAGCOR – the Philippine gambling regulator – has all-new leadership.

New PAGCOR board members include:

While there’s no question that PAGCOR will continue to successfully navigate the still-growing Philippine gambling market and maximize tax revenues for the state, there is one area with which the regulator may struggle for some time: e-Sabong.

Gambling on sabong (aka cockfighting) is already overseen by PAGCOR, and it is one of the oldest and most popular forms of betting entertainment in the islands. In many ways, sabong is the Philippine national sport.

But while other popular sports – such as basketball, tennis, and volleyball – have the advantage of being included on the online odds boards at both MegaSportsWorld and legal offshore sportsbooks, e-Sabong has had no such luck.

Last year, the pastime was legalized, and PAGCOR was taking applications granting limited licenses to e-Sabong operators. However, after a serious kidnapping scandal hit the industry, calls to shut down this online betting component grew to a fever pitch.

In his last months in office, then-President Rodrigo Duterte relented, ordering the shutdown of all online cockfighting services in the country.

This was a massive financial blow to PAGCOR, as e-Sabong taxes were far from trivial. The industry was on pace to contribute over US$80 million in tax revenue each year.

However, it’s not just the tax hit that promises to taint the recent decision to ban e-Sabong.

According to industry experts and insiders, the ban has “displaced” up to 3.2 million Filipino workers.

If that number sounds high, it’s important to remember that not only is cockfighting incredibly popular in the Philippines, but there are also a number of downmarket industries that play a part in the overall sabong industry.

Per the Manila Standard, e-Sabong advocates have outlined the basics:

“‘Aside from the employees of licensed eSabong operators, many agricultural and blue-collar workers from business like commercial farm and backyard breeders, game fowl buyers, feeds producers and veterinary services were also adversely affected by the ban which was imposed about two months ago.’ …

The sources pointed out that micro and small enterprises such as sari-sari stores that used to benefit during cockfighting derbies have likewise experienced drastic cuts in their meager incomes.

‘Online betting stalls that hired workers during the  popularity of the game have found themselves unemployed since May,’ they said.”

Even former President Duterte has admitted that the ban on e-Sabong was rushed and is hopefully just a temporary stopgap. It is the retired statesman’s hope that the Marcos Administration will reconsider e-Sabong, craft new regulations, and allow the industry to resume.

Since online cockfighting is basically the one kind of popular gambling that legal offshore Philippine gambling sites and sportsbooks can’t offer, we hope the government – and the new PAGCOR team – can come up with new regulations that support the market and increase operator and employee safety.

While the international Philippine-facing betting sites we recommend can offer odds on just about anything, the nature of cockfighting itself – and the way in which the bets are placed – makes it a total no-go.

This is the only “sports betting” market where domestic operators are the only possible option.

Here’s hoping PAGCOR figures it out sooner rather than later.