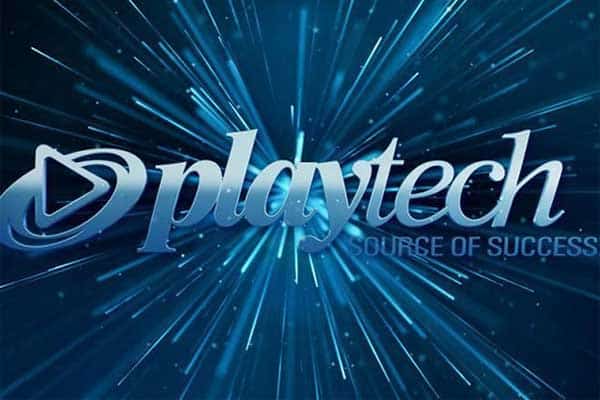 Playtech’s parent company Montford Inc. is still the only RNG provider in the Philippines to earn accreditation via PAGCOR.

Despite an opportunity to become accredited through PAGCOR’s Offshore Gaming Licensing Department, no other RNG software provider has applied for this. According to PAGCOR, POGO licensees can only offer RNG technology from companies which have gained accreditation.

As of September 26th, Playtech is the only usable RNG software provider for Philippine online licensees.

A memo sent on September 4th urged POGO licensees to get their preferred RNG software provider officially accredited. Despite vocal complaints by licensees, none of their other RNG providers have applied with PAGCOR’s Offshore gaming Licensing Department for accreditation.

The Department has made public comments stating they will keep their application for accreditation open in order to facilitate more RNG software companies to apply. However, two months later not one, other than Montford, has acted.

Playtech’s accreditation became immediate and PAGCOR ruled any POGO licensees utilizing a non-accredited RNG company would face a suspension of their operation and eventually, through continued use of a non-accredited provider, licensing cancellation. Other penalties enacted by PAGCOR can include demerits by 20 points as stated by PAGCOR’s Offshore Gaming Regulatory Manual.

Despite these threats by PAGCOR, POGO licensees are having a hard time forcing their providers to act on PAGCOR’s request for accreditation. Sources have shared licensees’ concerns and their preference toward using multiple RNG providers, but the licensees are scared PAGCOR could harshly punish them otherwise.

Current license holders in the Philippine are extremely wary of the climate of gaming as Philippine President Duterte makes claims to end gambling for good.

While many news sources may say Playtech has gained a monopoly over the Philippines’ RNG industry, PAGCOR is quick to clear up this misconception.

Playtech only has the capability to distribute RNG software games but has no monopoly over the entire industry in the Philippine and if they do it is only temporary until another RNG provider applies for accreditation.

Hopefully, more RNG providers will step up to the plate and apply once and for all so POGO licensees can offer their products and services once more.