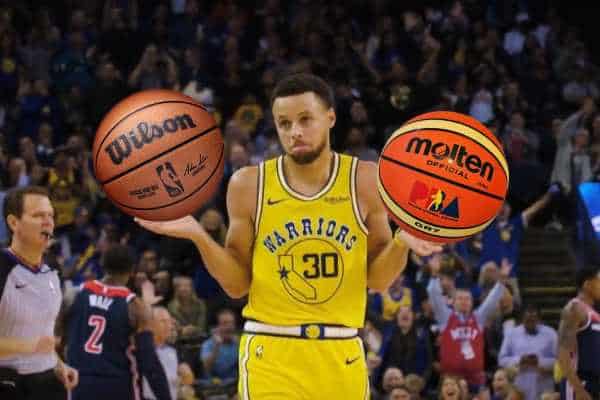 Tomorrow, Game 6 of the NBA Finals is set to tip-off.

And if the Warriors win, that’ll be the end of regular NBA basketball betting for the 2021-2022 season.

Of course, at the best online Philippine sportsbook sites, you’ll be able to place NBA futures bets on the 2022 NBA Draft, the next NBA champion, potential blockbuster trades, and other offseason intrigue.

Still, in most of the world, it’s a somber day for the basketball bettor when the NBA champ is crowned and the sportsbooks move on to other leagues and tournaments.

So, with that in mind, here are the main betting lines for what might be the last NBA game of the season:

When this series started, the Warriors were favored to win the 2022 NBA title, but Boston quickly went up 2-1 and took home-court advantage. Once that happened, Boston was a fairly heavy favorite to drub the resurgent Dubs – especially once Steph Curry left Game 3 late in the fourth quarter with an apparent foot injury.

Of course, Golden State won the next two contests (despite Curry breaking his 223-game streak of at least one three-pointer made by going 0-9 beyond the arc in Game 5), establishing themselves as favorites once again.

However, they’re only favorites to win the series in seven.

As you can see from the Game 6 odds and series prices above, the Celts are expected to stand tall at home and force a Game 7.

That’s what the bettors say, anyway.

Of course, in the Philippines, the end of NBA betting isn’t as sorrowful as it might be elsewhere, as the PBA is essentially a year-round basketball league.

And because the 2022 PBA season started late (tipping off less than two months after the conclusion of the delayed 2021 Governors’ Cup), betting on the first conference of the year – the Philippine Cup – should basically transition to offense without missing a beat.

It’s also comforting that for the first time in two years, all three PBA conferences – the 2022 Philippine Cup, the 2022 Commissioner’s Cup, and the 2022 Governors’ Cup – will actually be contested.

That said, as of right now, all the non-NBA focus is on the Philippine Cup, and every major betting site serving Filipino punters has odds on the next batch of upcoming PBA games.

Note: Amusingly, BetOnline still lists TNT Tropang Giga by their previous name, the Talk ‘N Text Tropang Texters (which, in our opinion, is a superior moniker by every point of comparison).