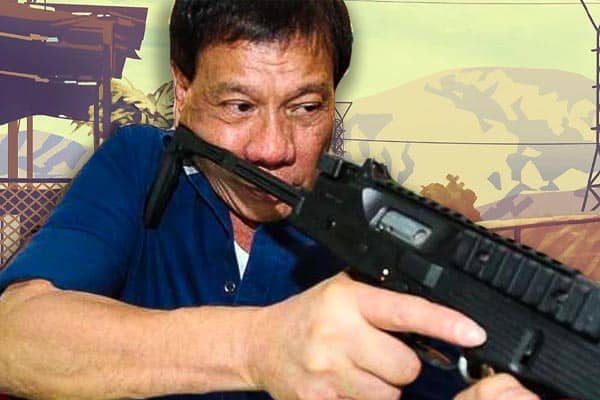 Over the span of the last few months, the Philippine government has started cracking down on illegal gambling operators working inside of the Philippines.

In August of 2019, President Duterte met with Chinese President Xi Jinping to discuss foreign policy when the topic of offshore gambling came up. In China, online gambling is illegal, but the government has had a hard time policing illegal sites operating online.

Philippine gaming regulators PAGCOR (the Philippine Amusement and Gaming Corporation) is the government agency in charge of regulating the gaming industry, including offshore operators. PAGCOR also operates its own domestic casinos within the Philippines as well as overseeing private operators.

Recently Philippine authorities arrested 342 Chinese workers in a raid on an unlicensed gambling operation. Since POGO’s were first issued in 2016, the country has seen a rise in illegal gambling sites. It has also been stated that many of the illegal operators employ Chinese workers who are often undocumented.

Chinese workers have fueled a stimulus in the Philippine economy in recent years. Business World states that there are more than 400,000 POGO workers, with many of them coming from mainland China.

When asked to shut down the POGO operations, President Duterte told the Chinese leader that he was not in favor of gambling, but the industry employs a lot of his people and helps fuel the economy. Duterte respectfully declined President Jinping’s request, but since their meeting, he has cracked down on illegal operators.

Philippine casinos have also had a problem with kidnappings recently, and GGRASIA has reported that at least 36 cases were linked to the gaming sector in 2019. POGO-related kidnappings also rose in 2019, and authorities said that most of those cases involved Chinese workers who were abducted by their employers.

Many Chinese workers who come to the Philippines to work in the offshore gaming industry often find they were lied to about pay and other important aspects of the job. Some of the POGO kidnapping cases involve employers retaining their employee’s travel information.

Despite not cooperating with the Chinese President, President Duterte has made it clear in the months following the meeting that he and his administration is going to clean up the POGO offshore operating industry. After the meeting between leaders, President Duterte told media sources “Itong POGO, letse ka. Hindi lang ito Chinese pero Pilipino. Pilipino, Chinese, you better settle that utang or else gawain ko kayong pugo. Ang pogo sa amin ‘yung maliit na – barilin ko kayo nang de bombo, “. (Settle your debit, or I will turn you into pugo (quails), I’ll shoot you).