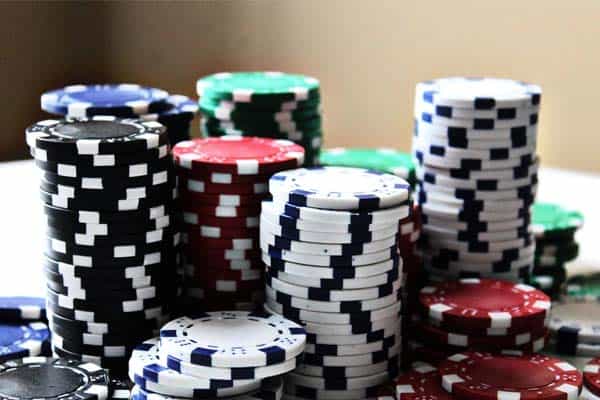 The Philippines will start to see more online casino centers around the islands as the Philippine Amusement and Gaming Corporation (PAGCOR) looks to cash in on the booming gaming industry.

PAGCOR has been the gaming regulator for all of the Philippines excluding the Cagayan Valley region since its creation in 1976. The government organization is responsible for issuing licenses and conduct compliance checks to ensure their brand and casinos remain trusted and provide an entertaining service.

Last year the Philippines saw an increase in the number of Chinese workers in the gambling industry as a direct result of PAGCOR’s POGO licensing. POGO licenses are issued to online gaming operators servicing offshore markets, mainly China.

In the Philippines, casinos are banned from offering online services to Filipinos, but with a POGO license, they can operate from the Philippines and service offshore markets.

PAGCOR President Andrea Domingo told media sources that “POGO is legal and here to stay.” The online gaming industry in the Philippines currently employs about 138,000 workers, with the majority of them of Chinese descent.

More than 50 POGO licenses have been issued since the program started in 2016. Recently three operators shut down due to the fear of the new tax and labor rules. PAGCOR is expecting to earn about 8 million pesos off their POGO program this year.

The new hubs being constructed are expected to house offices, residences, and other POGO workers. While most operators prefer to be in Manila, there is not enough space for everyone, so casino hubs are expected to be built in the north and south of the Capitol region.