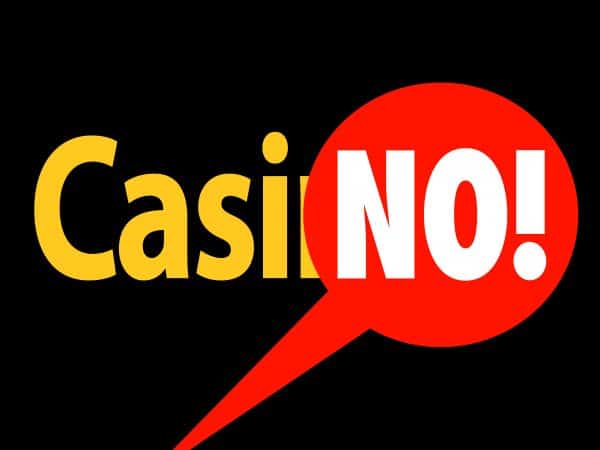 Rumor had it that a number of new commercial developments and casinos would be built and operational within the Philippines by next year. However, Philippine President Duterte has declared Boracay, a large tourism investment zone, into a land reform area. This has cast a large shadow of doubt over previously approved casino projects by PAGCOR such as Galaxy Entertainment Groups and Leisure and Resorts World Corporation who each planned to build integrated resorts on Boracay and received provisional casino licenses. Currently, the island is closed to tourists as the government cleans up pollution and formulates plans to reduce future contamination. Duterte publicly added that he did not want to add any more tourist developments, especially casinos, on Boracay even if it meant risking some existing investments and those already in progress.

Duterte’s halt on development in Boracay contrasts the Boracay government’s No Objection letter sent to the casino groups earlier before the President’s announcement. Philippine’s gambling industry is still growing and had projected gambling sector revenues increased by up to 24% per year between 2009-2016. With such lucrative revenue stream predicted, it would seem Duterte halt is counterproductive for the country who is looking to grow as a viable competitor to other Asian countries. The reasoning may stem from possible PAGCOR licensing violations.

PAGCOR chief spoke out to reassure the media that President Duterte did not specifically condemn the entire agency but rather PAGCOR gaming officials stationed in freeport area. Currently, three freeports can issue licenses – the AFAB, APECO, and CEZA. However, PAGCOR is not permitted to issue licenses in these freeports as only the special economic zone authorities are permitted to issue gaming licenses there. In recent attempts to curb corruption within the government and end power abuse by officials Duterte booted two gaming officials for issuing licenses inside the freeport and agreeing to 75-year franchise contracts with foreign investors. Regardless of this, word of limited opportunities for casinos came as early as February when PAGCOR announced it would cease the processing of new gaming licenses. This came as a direct order from President Duterte to avoid overcrowding. However, those who applied prior to the announcement will still be eligible to have their licenses processed.

While Duterte may want to curb the growing number of casinos in the Philippines, many investment groups have already completed their paperwork. Major Philippine casino operator Bloomberry Resorts Corporation completed two land parcel purchases to build its integrated resort Solaire Resort and Casino in Manila’s Entertainment City precinct. Bloomberry’s subsidiary Sureste Properties, Inc. fully paid the purchase price to PAGCOR regulators and signed a deed of absolute sale for the purchase of the land for PHP37 Billion. While this purchase would save Bloomberry PHP500 Million on current land rent there is a possibility of this deal being threatened by the Duterte’s objection to new casinos. Depending on whether their license filing was in line with proper requirements and applied before February then Solaire should be one the last casinos to enter the market. It is not expected that Philippines friendly online casinos will be affected.