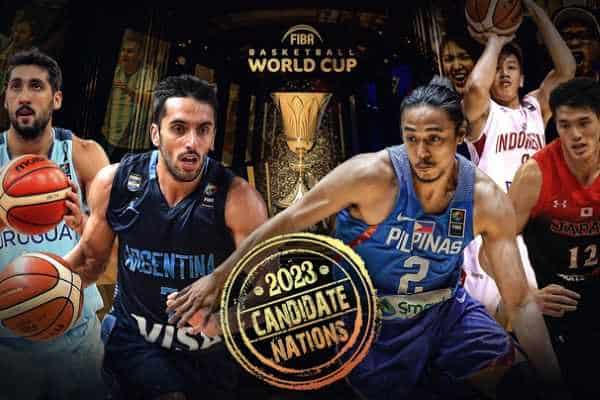 After no small uncertainty over whether or not the 2021 PBA Governors’ Cup would be concluded or scrapped in favor of preparing for the 2022 PBA season, the popular Philippine basketball conference – to the delight of Philippine online sports bettors everywhere – has been allowed to commence as previously planned.

No major changes have been made to the tournament structure, import players are still in-country, and the games themselves are going on as planned.

That said, one small change was inevitable:

From February 23 through February 27, all Governors’ Cup games are being contested at the Ynares Center in Antipolo, Rizal.

Upon the Governors’ Cup’s restart back on February 11, games were being contested at the Big Dome (aka Araneta Coliseum in Quezon City), but that venue is currently being used to host qualifiers for the 2023 FIBA Basketball World Cup. Which, of course, you can bet on right now at the best online Philippine sportsbooks (see below).

As for the PBA, though, the Governors’ Cup elimination round is about two-thirds over, with most clubs having played eight or so games of their 11 scheduled contests.

Through Wednesday, February 23, the 2021 PBA Governors’ Cup standings are as follows:

So far, only the Hotshots and Road Warriors have qualified for the 2021 Governors’ Cup quarterfinals, though their exact seeding remains to be determined.

No team is technically eliminated just yet, though it seems like the last two teams above – NorthPort Batang Pier and Blackwater Bossing – are unlikely to make significant enough gains on their competitors to get past the eighth-place cutoff limit.

Interestingly, BetOnline Sportsbook – which has long been out number-one choice for legal online sports betting in the Philippines – has only now started offering betting odds on the PBA, and they’ve got lines on both of tomorrow’s games:

As you can see, it’s been a while since BetOnline has offered PBA odds.

Naturally, the PBA isn’t the only local hoops betting opportunity hitting the boards this weekend.

As stated previously, the Big Dome in Quezon City is one of the host venues for the 2023 FIBA World Cup Asian Qualifiers that get underway this Thursday.

Unfortunately, the FIBA game between South Korea and the Philippines – which was also to be played in Quezon City tomorrow – has been canceled as a result of Team Korea’s COVID-related withdrawal.

Of course, BetOnline has odds posted for all the FIBA games that remain on the docket:

Rounding out our Philippines basketball betting update is the news that the NBA’s second half is officially underway, so you can expect literally hundreds – or perhaps even thousands – of daily betting lines to hit the boards as the top teams in the league jockey down the homestretch to score homecourt advantage for the 2022 NBA Playoffs.