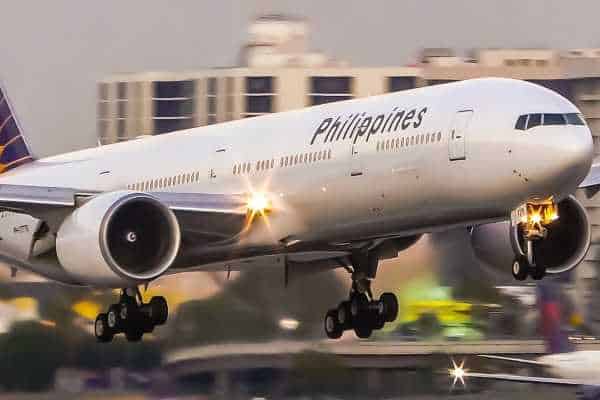 As COVID lockdowns slowly come to a (hopefully permanent) end in the Philippines and abroad, things are moving apace in the local gambling market.

And while all the most recent developments aren’t necessarily things to write home about – i.e. the Misasmis Oriental casino scandal, the Boracay casino protests, and the general political pushback on legal online cockfighting, or e-Sabong – there has been some significant positive news, too.

In most respects, it seems that the Philippines gambling market is back on track to pick up where it left off in early 2020.

Basically, things are getting back to normal.

For one thing, the beleaguered 2021 PBA season is set to conclude with the resumption of the 2021 Commissioner’s Cup on February 11.

With no spectators allowed during the conclusion of the conference, the action will mimic what Philippine basketball betting fans are already used to, albeit with the silver lining that this should be the last time such restrictions are necessary.

Once the 2022 PBA season gets underway with the start of the 2022 Philippine Cup, the general plan – for now, at least – will be to have fans in the stands.

Of course, Philippines online sports betting enthusiasts aren’t just interested in the PBA. The NBA season is also coming down the home stretch, with just about 30 or so games left on the schedule for each team.

As such, it’s basically the best time to bet on various NBA Playoffs odds, NBA season props, and – of course – NBA Finals odds.

And then there’s the Super Bowl.

While American football betting may not be the most popular market in the Philippines, the NFL title game transcends all that. It’s the single most-watched sporting event in the entire world, and Filipino punters have literally tens of thousands of different Super Bowl bets they can place.

We won’t get into those here, but we’ll offer one line of advice (or, rather, some advice on one line): Take the Bengals to win, straight-up. Joe Burrow’s the real deal.

Another piece of interesting Philippine gambling news is that POGOs – or Philippine Offshore Gaming Operators – appear to be making a comeback.

During the COVID lockdowns of 2020 and 2021, POGO operations in the islands fell by nearly 50%, with many service providers closing up shop and leaving the country.

While POGOs are a point of contention between China and the Philippines, outgoing President Rodrigo Duterte has long made it clear that these businesses are welcome in the islands.

However, with the mass exodus of POGOs over the last two years, there’s been a glut of unused commercial office space sitting vacant.

This week, though, Leechiu Property Consultants president David Leechiu announced that his company was on the verge of closing one of the biggest POGO property deals ever.

This indicates that POGOs, despite their various controversies and in defiance of Beijing’s pleas to close them down, will be allowed to remain in the Philippines provided that they pay their taxes on time and follow the tighter set of POGO restrictions recently unveiled by the Philippine government.

This new POGO deal – said to involve an erstwhile major POGO operator that left during the pandemic – also indicates that the incoming administration won’t reverse course on Duterte’s POGO stance.

The Philippines has been reopened to international tourism, with visitors from the US, Canada, the UK, Germany, Australia, South Korea, Singapore, and Malaysia now allowed entry into the country.

Per the government, these are the current rules for traveling to the Philippines:

“Visitors arriving in the Philippines from the permitted countries can enter without a visa so long as they present a negative COVID-19 test conducted within the 48 hours prior to departure. Inbound travelers must additionally be fully vaccinated and provide proof of inoculation with valid certifications from their home countries. Foreigners arriving in the Philippines must also purchase at least $35,000 worth of travel insurance.”

With all this happening all at once, it seems like only a matter of time before the Philippines gets back on track to leapfrog Macau as the number-one gambling destination in Southeast Asia.