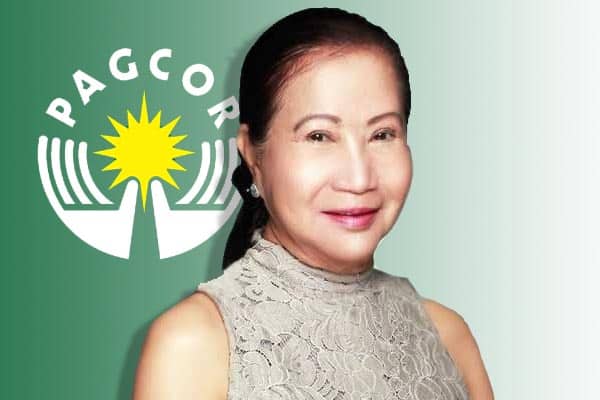 While speaking to the media during a press conference, the Philippine Amusement and Gaming Corporation (PAGCOR) chairman Andrea Domingo said the Philippines are not looking to benefit from the online gambling ban in Cambodia.

After receiving pressure from China, the Cambodian Prime Minister Samdech Techo Hun Sen decided the country would ban all online gambling operators by not renewing their gaming license at the end of the year.

The Philippines were also pressured into relinquishing their online gaming licenses, but President Duterte respectfully declined, saying that he would not allow this foolishness to continue, but the country desperately needs jobs and the revenue provided by offshore gaming licensing.

PAGCOR started issuing Philippine Offshore Gaming Operators (POGO) licensing in 2016. With a POGO license, gaming operators could legally offer their services online while stationed in the Philippines. However, these operators are not allowed to provide their wagering games to Philippine residents.

Philippine residents have access to legal online casinos, sportsbooks, and more via offshore sites that are licensed and regulated by a respected gaming regulator. The Philippine president has stated that he does not approve of gambling but knows it is an essential part of the PH economy.

After pressure from China, PAGCOR announced that they would not issue any new POGO licensing and that they were going to crack down on illegal offshore operators working from within the country. The license ban is set to take effect until the end of 2019, where the government will then decide to issue more POGO licenses or not.

In addition to cracking down on illegal operations, PAGCOR has provided training for Chinese workers that have come to the Philippines to work in the online gambling industry. PAGCOR is looking to provide the workers with orientation courses about the Philippines and access to English courses.

So far, there have been over 200 illegal offshore operators arrested and more than 500 illegal workers. The number is expected to grow as the crackdown continues. President Duterte has issued a stern warning to POGO license holders, pay your taxes.