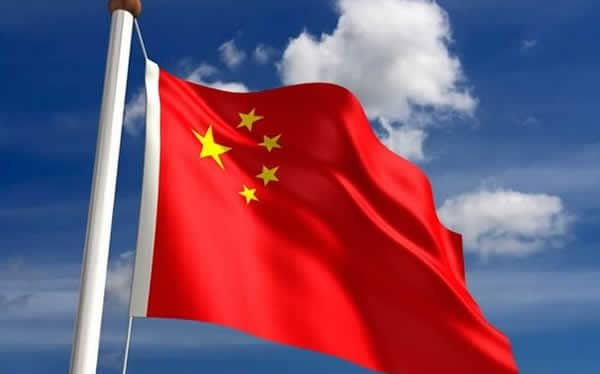 Reports by Bloomberg and many credible online sources have stated that China’s Government, with efforts backed by President Xi Jinping, plan to expand gambling to mainland China through Hainan. Sources say they are considering allowing the Island of Hainan to offer sports lotteries, horse race betting, large-scale instant lotto tickets, and online gambling and sportsbooks, with the possibility of a physical casino in the long-run. The move would be surprising considering China’s strict laws on gambling.

Several agencies have either danced around the claims or refused to comment when asked about the legitimacy of these reports. We believe this behavior signals that the project was still private and an official announcement by the Chinese Government will come in time. To continue, if speculations were true it would be a marvelous move from China. Hainan is considered China’s Hawaii due to its pristine beaches and luxurious coastal resorts, capitalizing on its beauty to drive tourism and gambling dollars is brilliant.

Legal forms of gambling in Hainan would lead to a positive local impact on businesses due to the influx of domestic and international tourist dollars in the province. Not only that, it would be monumental if Hainan offered betting – as it would be the first in mainland China to do so. China is currently preparing the southern province to reorient its economic strategy to become a tourism zone by building a new international airport on its’ western coast in Dongfang. Supposed proposals include plans for relaxed visa rules and ambitions toward developing Hainan to become a Free Trade Port by 2025. Provisions have been made in the proposal to ensure gambling revenue benefits the local economy and enhances the well-fare of mainland China.

China’s goal is to develop Hainan as an Economic Zone to facilitate direct investment. Currently, the transition has resorts, spas, malls, and entertainment options populating the island. The Government hopes that Hainan’s Free Trade Zone which will offer gambling and tax-free shopping will prove as a lucrative investment. These two offers may be a direct threat to Macau and Hong Kong, respectively, whose stock shares relating to gambling and tourism plummeted.

Macau is currently the only place with physical casinos, while Hong Kong offers duty-free shopping. Hainan’s development would reshape gaming territories and travel destinations for Chinese travelers and international tourists. This could be Hainan’s chance to be seen on a global platform by opening itself up as a destination island by removing gambling blanket bans. Incredibly.

Hainan would not require travel permits which could be huge for Chinese travelers looking to gamble, Macau requires such as is at a disadvantage because of this. Accessible mainland gambling would also curb revenue outflow to overseas gambling. While Macau currently makes 5x’s the gross gaming revenue of Las Vegas, many experts speculate a dip once Hainan’s gambling industry takes off.

Currently, China bans gambling everywhere except in Hong Kong and Macau, with China’s limited gambling access Hainan would come as a breath of fresh air for citizens. Hainan would also appeal to families, not just leisure gamblers and holiday tourists which have caused for massive entertainment and park development. Land prices are said to go up in Hainan due to the demand for multiple massive building properties.

The likelihood of this project coming to fruition is possible since the government has implemented a shift in tourism for Hainan’s agenda. With new infrastructure development projects underway it is no doubt that Hainan will come for Macau and Hong Kong. Even officials in Hainan are preparing for a Presidential visit in the coming months. This means the Philippines may have less Chinese travelers as they switch to more domestic destinations with equal capabilities. Hainan’s gambling expansions also mean that they will be a nearby destination for Philippine gamblers looking to wager outside of the Philippines.