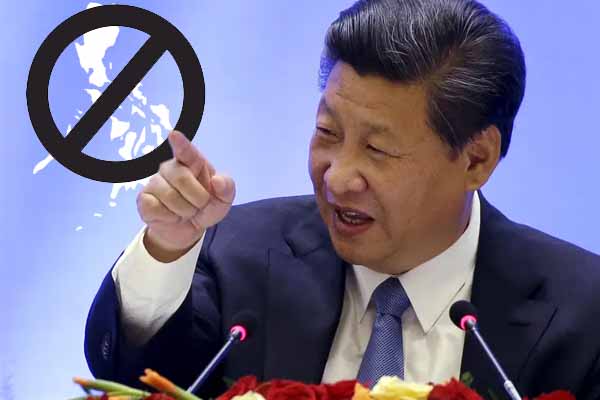 Chinese Ambassador Huang Xilian told PH Senate President Juan Miguel that China had placed the Philippines on its overseas gambling blacklist. The move to blacklist the Philippines will put travel restrictions on destinations Chinese nationals can visit for gambling-related activities.

The information was passed along to the Senate President on October 10th via a courtesy call and then relayed to the public during a Senate inquiry into the Philippine Offshore Gambling Operators (POGO) license debate.

China is known for its anti-gambling policies and has outspokenly called on the Philippines to crack down and make all online gambling operations illegal. Former President Rodrigo Duterte ignored China’s request to abolish POGO license holders and insisted that the revenue was significant for the country in the post-pandemic era.

While former President Rodrigo Duterte was not a fan of letting China bully its policies onto the Filipino people, new President Ferdinand “BongBong” Marcos seems to comply with China’s wishes.

The main problem with removing the POGO program is its revenue for the Philippines. Before the 2019 COVID pandemic, POGOs contributed P551 billion in yearly revenue.

Is Online Gambling Still Legal In The Philippines?

Philippine gambling laws allow Filipino residents and visitors to gamble online with offshore wagering sites. Philippines online gambling sites that operate legally all operate from outside of the country. The government has yet to enact new laws against offshore gambling sites offering their services to the Philippines.