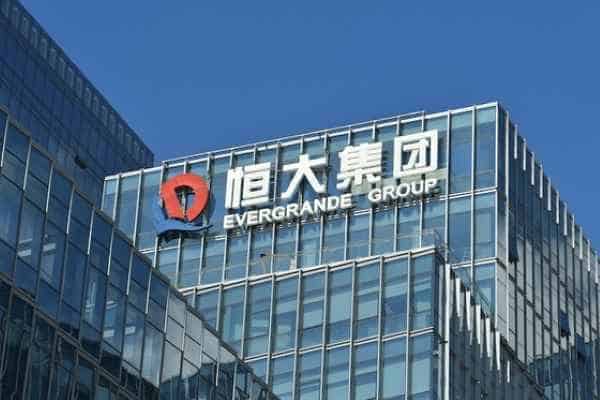 Big things are happening in the domestic Philippines gambling market.

Just recently, it was announced that half of the country’s POGOs – or Philippine Offshore Gaming Operators – have closed up shop and fled the country without paying their outstanding tax bills.

And while this left PAGCOR reeling a bit with upwards of $30 million in lost revenue, the bigger news is that the development isn’t that big a deal.

PIGOs – or Philippine Inland Gaming Operators – are slowly but surely taking the place of POGOs, and these target actual Filipino gamblers instead of foreigners gaming from other Southeast Asia regions and mainland China.

While PIGO gambling is currently limited to established “VIP” gamblers in the islands, there’s little doubt it will expand to include all Filipinos in the near future.

After all, the Philippines government – including President Rodrigo Duterte himself – recently admitted that expanded gambling is the answer for many of the market downturns related to the coronavirus pandemic.

Two new integrated resorts have resumed construction in Boracay, for example, and fresh investments are coming in to Entertainment City as the IRs there expand their offerings (including the construction of new MegaSportsWorld sports betting lounges).

Whether the nation’s iGaming endeavors will expand to include legal online Philippine sports betting or be able to compete head-to-head with the game selection and markets available at existing offshore Philippines casinos is TBA, but market growth is market growth.

And the Philippines market is growing fast.

Then, just yesterday, it got the biggest shot in the arm yet.

According to Bloomberg, the Philippines’ largest destination gaming competitor – Macau in China – saw a stock wipeout of nearly $20 billion in a single day of trading.

This, of course, has been attributed to the Chinese government’s recent announcement that they’ll be rolling out new, stricter regulations in the region.

“Macau’s top gaming stocks lost a record $18.4 billion in combined market value on Wednesday after officials said they would change casino regulations to tighten restrictions on operators, including appointing government representatives to ‘supervise’ companies in the world’s biggest gaming hub. …

Officials in the enclave, the only place in China where gambling is legal, said they would begin a 45-day public consultation period on Sept. 15 to discuss the legal revisions.”

Naturally, any talk of tighter rules and regulations is bound to be met with a stock dump of some size, but there’s something more in play, here.

It seems to be hardly coincidental that – also this week – news broke that the China Evergrande Group – by far the biggest property developer in the country – has over $300 billion in liabilities (i.e. debt) with no foreseeable way to pay back more than a tiny fraction of that total.

“It’s a mess. The property company’s woes are being compared to the collapse of Lehman Brothers, which froze up the finance industry during the crisis of 2007-08. …

Sales plunged 38.9% from June to July and another 13% from July to August. September is normally a bumper month for developers. … Instead, Evergrande expects ‘significant continuing decline’ in contract sales this month.

With C¥1.97 trillion (US$306 billion) in liabilities, Evergrande’s overseas bond owners and shareholders are likely looking to recoup cents on the dollar, if there’s anything left at all. Then there’s the systemic risk of a knock-on effect on other developers…”

Land-based casino markets – particularly destination markets like Las Vegas, Atlantic City, and Macau (which is the biggest in the world) – are heavily invested in development firms and developer markets.

That makes sense, as casino resorts and down-market businesses like hotels, golf courses, shopping centers, restaurants, nightclubs, concert venues, sports stadiums, theme parks, various other tourist attractions, and staff housing for all of the above are a revolving door for new construction, constant renovations, and more.

There’s no chance in the world that the Macau stock downturn is entirely (or even mostly) the result of increased government gambling regulation in China.

Meanwhile, there’s every chance in the world that it’s mostly due to Evergrande’s collapse.

This, of course, can be used to the Philippines’ advantage.

While the nation might have a small stake in Evergrande’s business, better than 90% of Evergrande creditors are based in China.

Thus, only China will bear the brunt of this disaster.

Before the pandemic, the Philippines gambling market was on a trajectory to give Macau a real run for its tourists’ money.

Now, it looks like the Philippines might be in an even better position to do just that, despite the coronavirus.